If you’re seeking a company for first-class metal roofing repairs and services in San Antonio, choose River City Exteriors! We provide the combination of both robust durability and supreme security by installing or repairing the metal roof of your home.

Fill Out The Form Below and We’ll Contact You ASAP

Metal roofing can be an investment which can reduce wear and tear. It is designed to last longer than the average architectural shingle, shake and tile roofs. Whether you are planning to replace your roof or want to give an existing roof a total makeover, a good option is metal roofing. Metal roofs are not only lightweight and durable but are also resistant to fire, mildew, insect infestation, and rot. Also, since metal reflects the sun’s heat, having a metal roof can often minimize heat during the hotter times of the day. As a result, you are less likely to use your air-conditioner, thereby saving more energy. 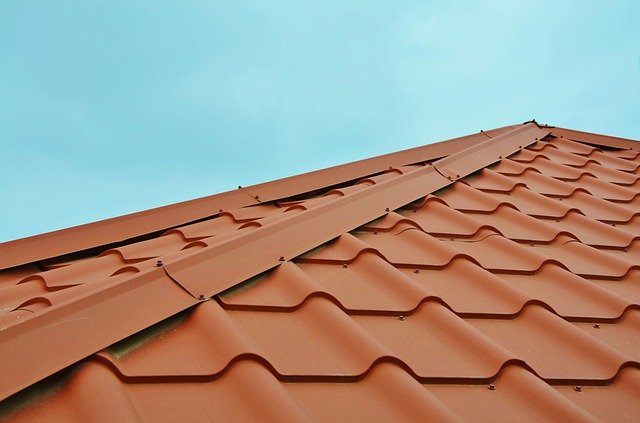 Trust Us With All Your Roofing Needs

If you are looking for a roofing company River City Exteriors can help you with all your roofing problems. So, whether you need to install or repair your metal roof, our roofing construction crew will provide quality work at an affordable rate. Our team of prompt and courteous professionals will ensure that your roofing project is completed quickly and efficiently, with as little inconvenience as possible. We will try and answer all your questions and ensure that your experience with us a positive one.

Benefits Of Installing A Metal Roof

A high-quality metal roof can help provide solid protection for your home. Metal roofs will not ignite or spark into flames if there is a lightning strike or fire and will also keep your home safe from snow, wind stores and rain. Another benefit of a metal roof is that it can also be customized according to your needs and requirements which can help enhance the aesthetics of your home. They are easy to install and can add value to your home that will last for decades, making it less likely you will need to buy a new roof for your home.

Advantages of Metal Roofing for your home:

Disadvantages of Metal Roofing for your home:

Despite the growing popularity, there are common myths about metal roofing that need to be dispelled. Many homeowners believe that installing a metal roof can cause excessive noise during the rain, however, metal roofs have a solid sheathing known as the roof deck and underlayment that helps cancel the noise of the rain beating down. The second false myth is that the roofs are more likely to be struck by lightning. Metal roofs do not attract lighting but instead disperse the energy when the lightning strikes. Moreover, since metal roofs are fire-resistant, there are no chances that it will catch fire. The myth that metal roofs can rust also makes it an unfavorable choice among people. Todays metal roofs have a galvanized coating that is made of advanced alloys to resist rusting. Most average homeowners avoid choosing a metal roof because of its cost. While the initial cost of the a metal roof can be high, comparing the money you save on energy bills and repair cost makes the roofing a much more affordable option than its counterparts.

Here at River City Exteriors, we think you should have a good idea of how much your roofing job will cost before you get it done. That is why we are dedicated to giving our customers a free consultation of the work that we need to get done before we show up with all the equipment. We will send one of our certified inspectors who will give you a fair estimate of what the job will cost. Then, you can decide whether or not you will use our services over other roofing companies.